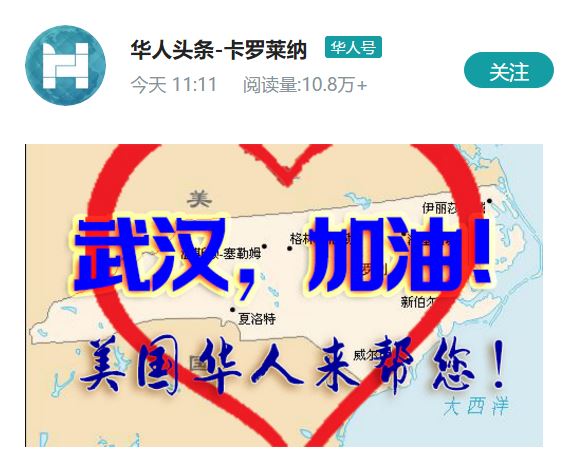 Mr. Cui Tiankai, Chinese Ambassador to the United States, attended the ceremony with his wife. He fully acknowledged  the important contributions made by the overseas Chinese in promoting the development of Sino-US relations. He said that the Chinese government will continue to  work on some unstable factors in the development of international relations and work to promote the healthy, stable and sustainable development of Sino-US relations from the fundamental interests of the people of China and the United States.

Hundreds of representatives from overseas Chinese organizations, entrepreneurs and scholars from the US and China attended the reception.

Richard Yang said, after the meeting, that the RTP branch has a lot of talents and great potential for development. Everyone brainstormed and talked freely, and put forward many valuable suggestions for the future development of CCCC. RTP branch will be under the leadership of the new president, and the talents of the new and old members will surely be able to overcome the difficulties and create a new situation to benefit the community.